Geisinger Health System is widely recognized for its innovative use of the electronic health record, and the development of innovative care models such as ProvenHealth Navigator® and ProvenCare®. These technologies improved care coordination, enhanced patient access to primary care providers and provide more effective and efficient disease and case management and continues a long-standing tradition by providing advanced healthcare services and demonstrating extraordinary success in the most complex cases. With this in mind, it’s no surprise that they need reliable data and Internet connectivity. 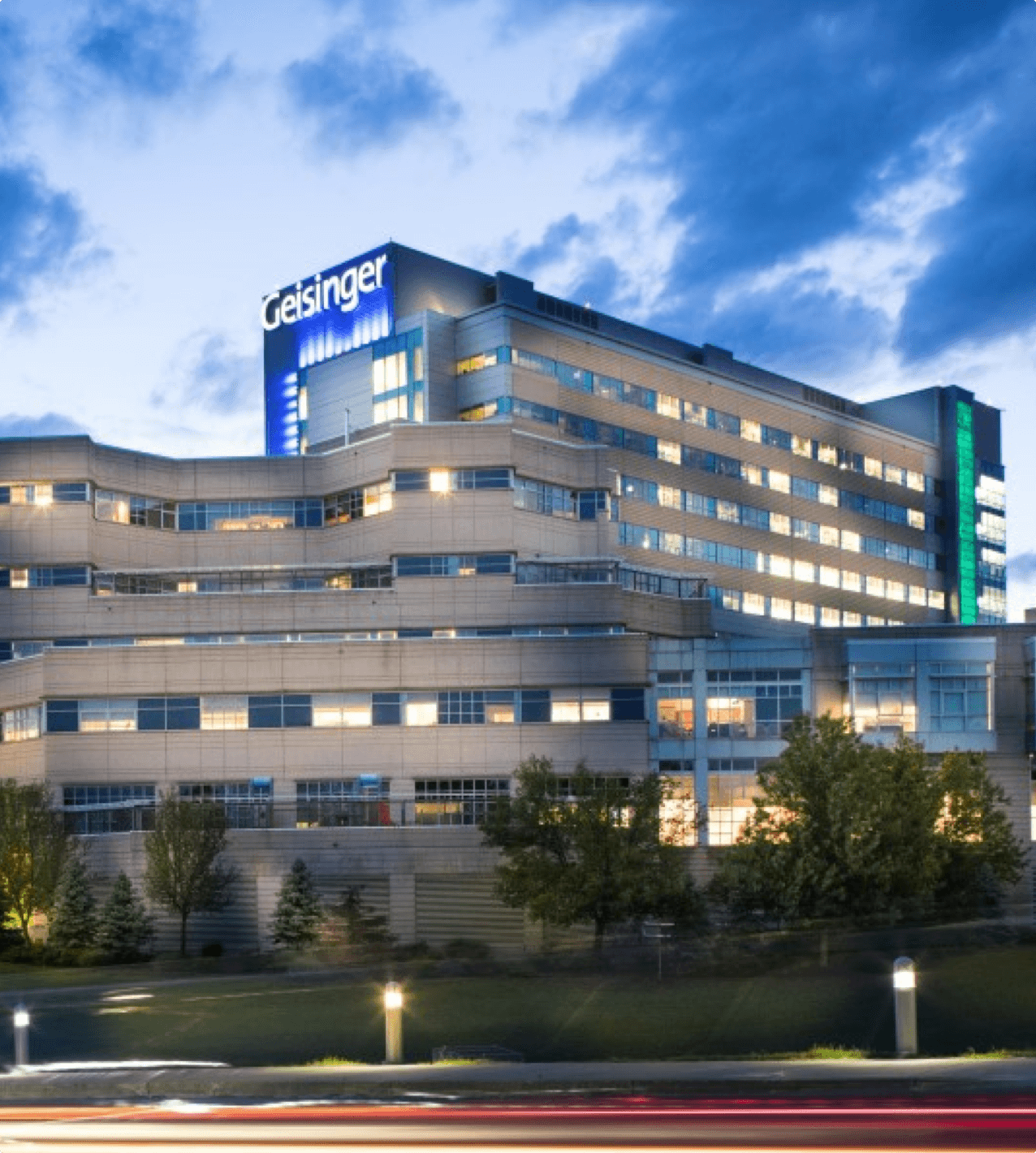 PenTeleData’s Ethernet service via their fiber optic based network was so reliable that we began using their Point-to-Point Ethernet service to more than 30 locations including clinics, business offices, and partner hospitals. Most of these connections support real-time patient care applications such as electronic medical record access including imaging, and telemedicine such as heart ultrasound interpretation for partner hospitals. Uptime is critical.” 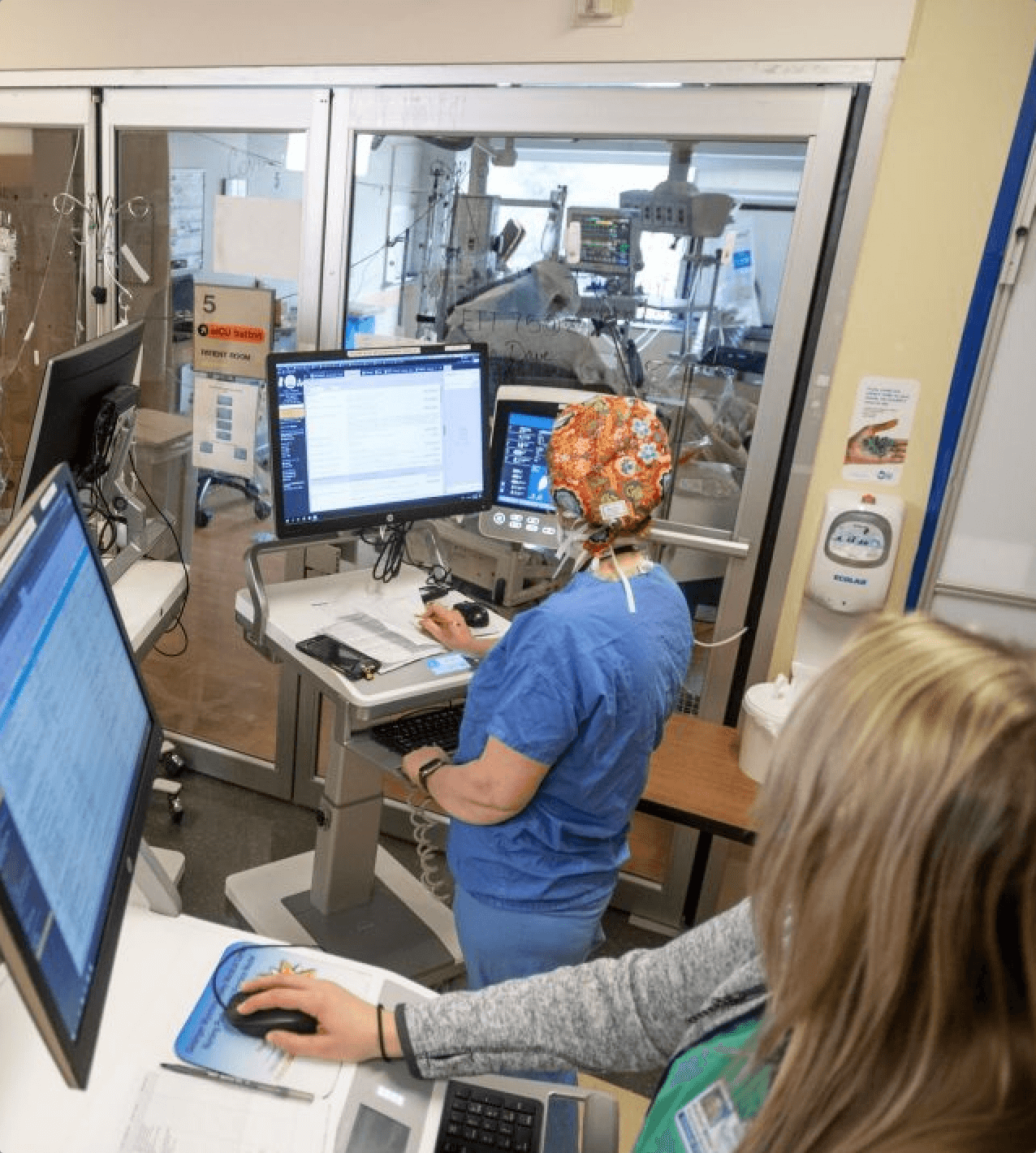 In addition to a reliable and dependable network, the “behind the scenes” service is also important.  Murcek added, “Not only have we found PenTeleData’s service to be reliable, we have found that they are very proactive in monitoring their network and reliably inform us about planned maintenance that may affect our circuits.  Overall, the support we get from PenTeleData, in terms of ordering new service and providing special arrangements is excellent.” 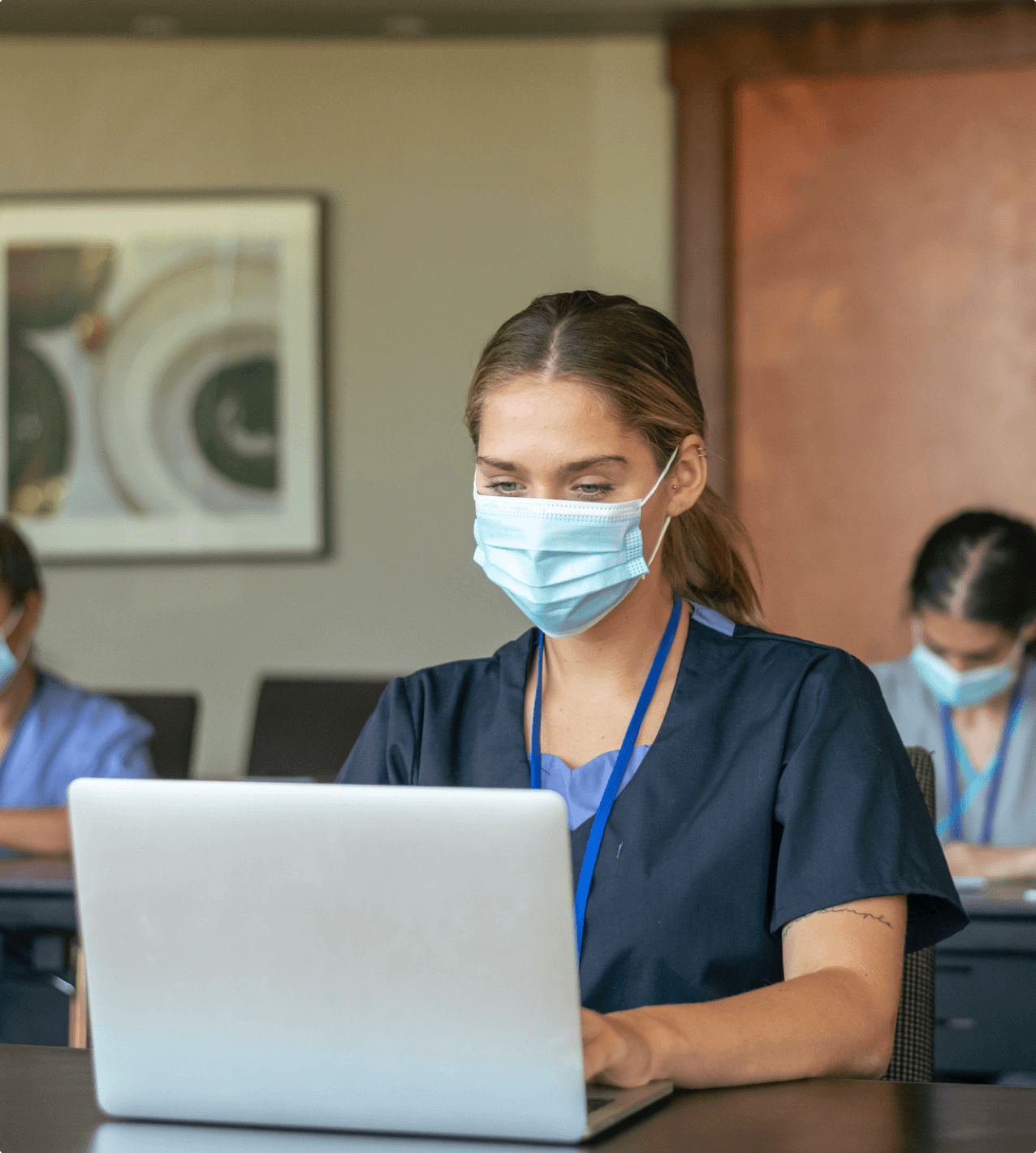